Vietnam you have my heart | Food Photography Ireland |

On the 25th of February I took a flight to Vietnam and had the pleasure of traveling around this beautiful country for five weeks. Landing into the madness of Ho Chi Minh City I found the energy I had been craving. Exploring this place with my camera was a dream come true. There was so much food and cooking happening all around me. The most delicious street food and colourful food markets were nothing short of a visual feast. 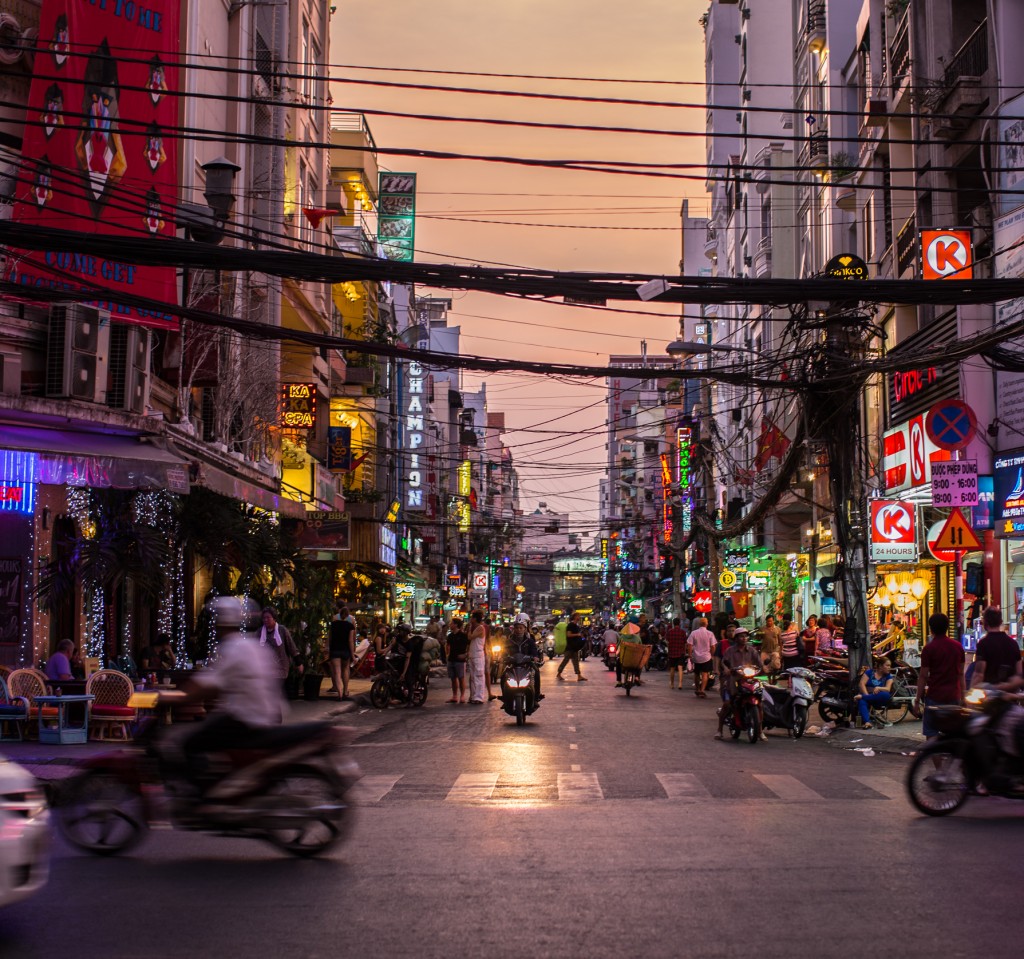 My time in Vietnam was spent on islands, floating markets, in national parks and small towns and villages along the way. The trail I took went from started in Ho Chi Minh and continued on to Phu Quoc Island, the Mekong Delta, Dalat, Thi Tran, Hoian, Phong Nha National Park, Hanoi and Sapa. The contrast of this country is something quite special, meaning each place brought something new to the table. 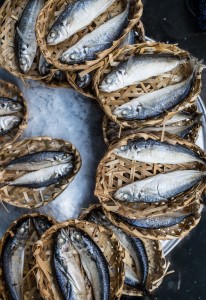 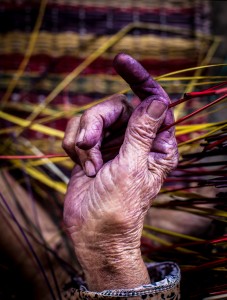 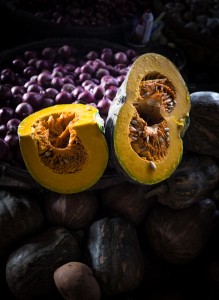 A highlight of the trip was a three day homestay in the rural village of Phu Cat. Here I visited local farms, rice fields and cooked meal after meal with our host and his family at the Mr Happy Homestay. This was a truly special and amazing experience. I feel lucky to have learned how to cook such delicious food in a traditional way and from Dong, a kind soul. 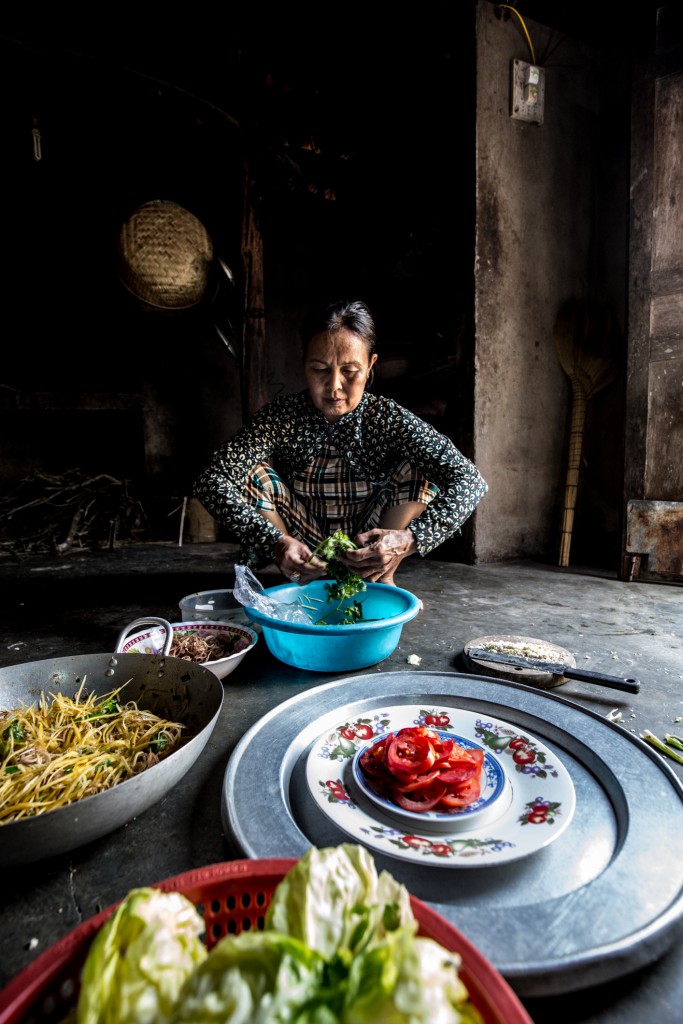 This lady is the queen of a tasty salads. Her Papaya Salad is to die for. So much so I want to share the recipe with you.

A handful of parsley

Juice of one lemon

A handful of coriander

A handful of peanuts

First shred the papaya and banana flower. Chop the pineapple, herbs and crush the peanuts. Pop all into a large bowel, squeeze the lemon on top and toss. This salad is perfect for a summer BBQ. 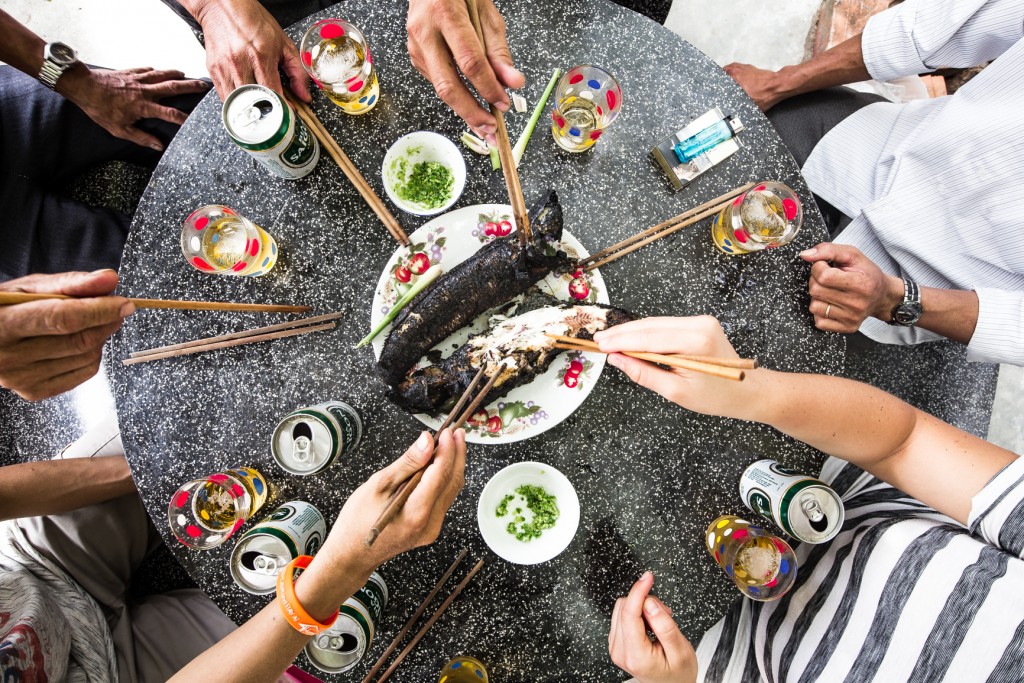 She also smoked some fish with us in the garden as a morning snack! Yes we were served smoked fish and a beer at 9am. The devilment of an early beer got us so giddy. Sadly after three days in Mr.Happy’s Homestay it was time to move on. From here I went to Hoi An, a pretty town to say the least but my next gem of a destination had to be Phong Nha National Park. This park is where you find the most stunning caves and rolling hills. The park has a number of cave systems and underground rivers. It was a quick visit but one that was well worth it. 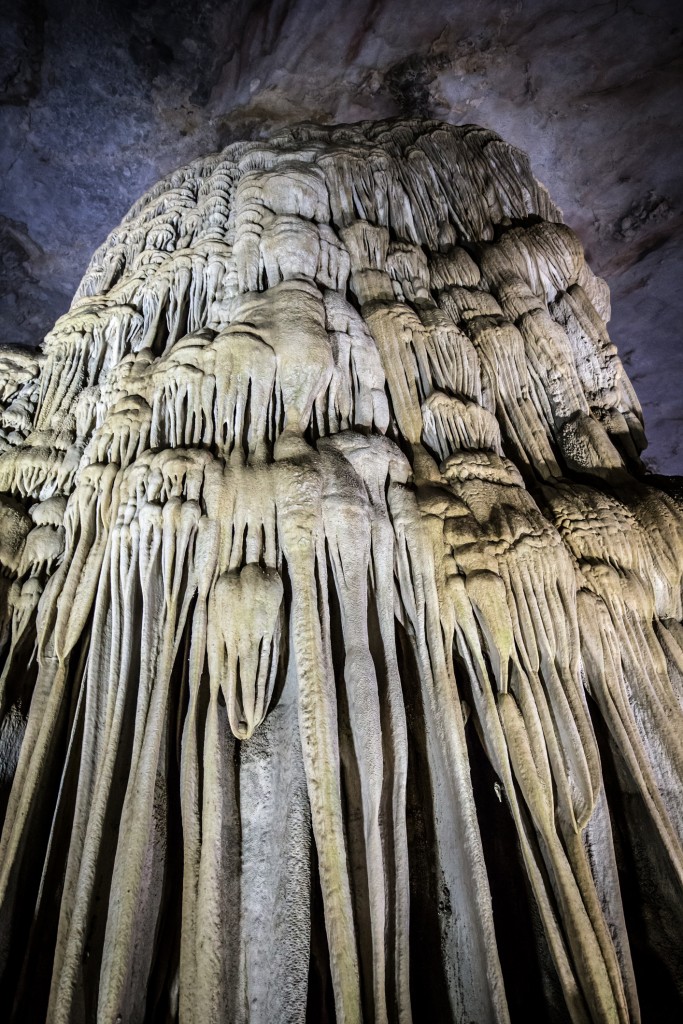 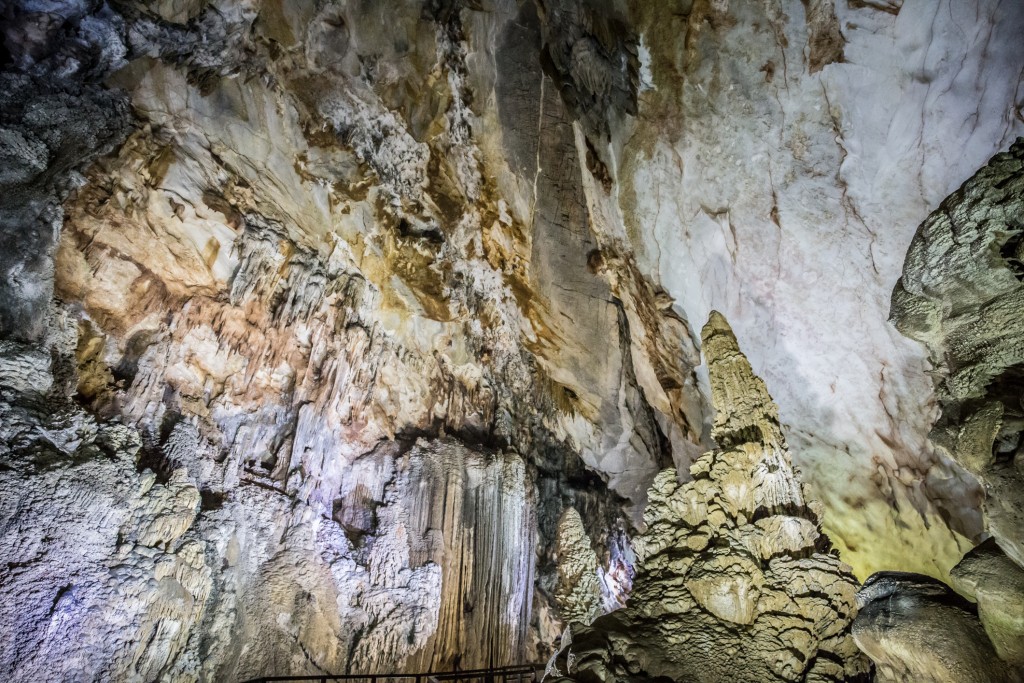 After a day in Hanoi I went on to what was I think my favourite place in Vietnam, Sapa. The fog was thick but there is just something magical about this place. Sapa is an area in the North of Vietnam where the locals still wear their traditional clothes and work on rice fields which are tiered and stunning to see. 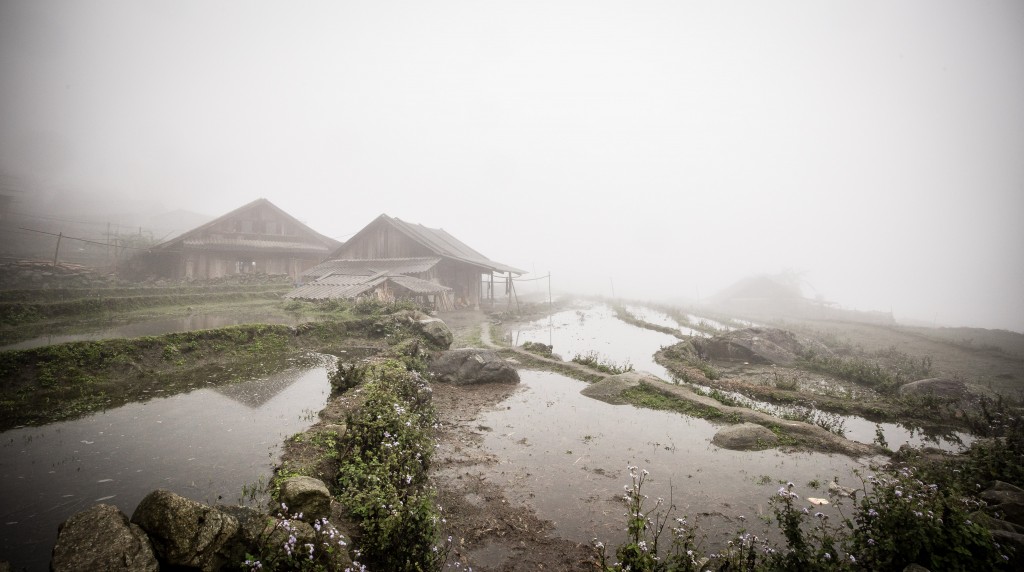 Our tour guide Moe was a absolute gem. Trekking around the hills of Sapa with her was so interesting and our days ended with us chatting around the fire to people from all over the world. It was so so lovely! 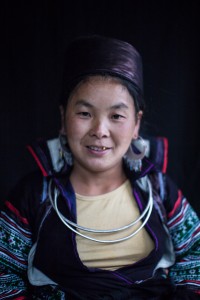 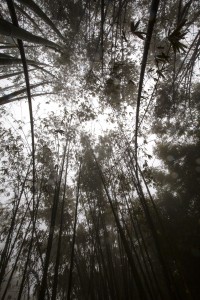 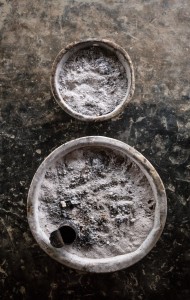 All in all, Vietnam did not disappoint and will always have a place in my heart. Now I must muster up my next adventure.